My response to Coke’s ill-fated promotion of the Russian Olympics, where we were all invited to write our names on a Coke can.

An illustration of the song Lily by Kate Bush, in which a spell of protection is cast 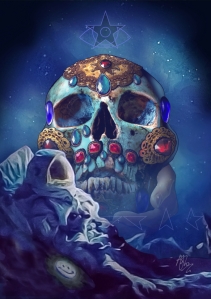 Bowie’s impossible death had a profound effect on me

Commissioned poster for the Through The Mill arts festival

A commission based on The Chorlton Cat Cartel 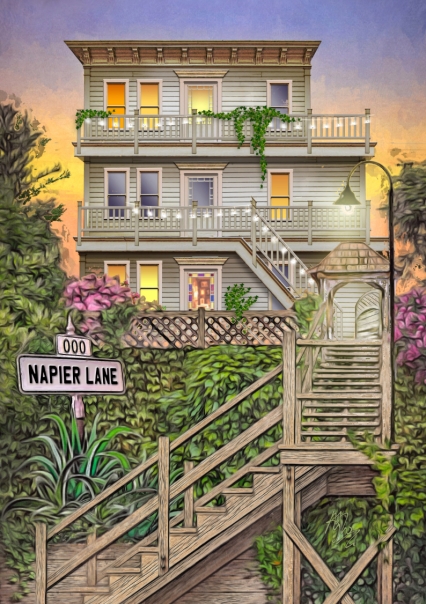 Based on a house on Napier Lane in San Francisco, this is my version of Armistead Maupin’s Barbary Lane 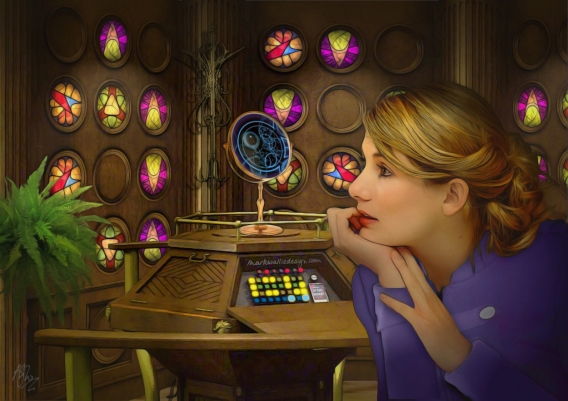